Is the Car Still Cool? - Interview with Stephen Cheliotis | OLIVER Skip to content

Is the Car Still Cool? – Interview with Stephen Cheliotis 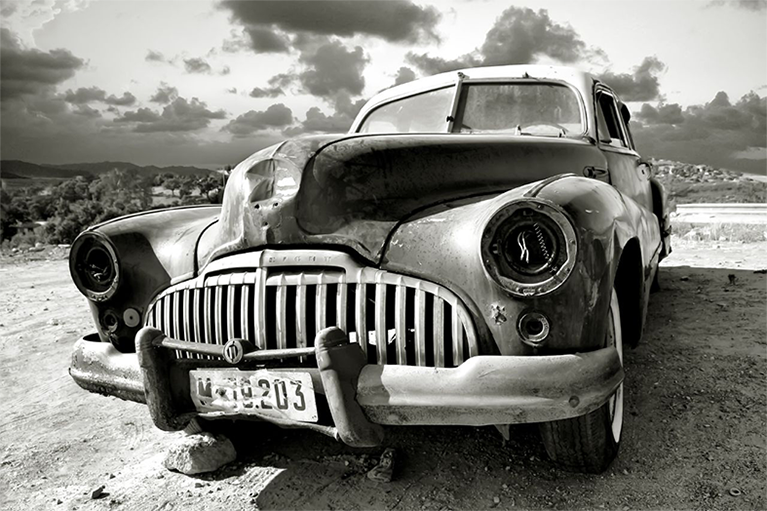 If you’re a marketer in the automotive space, you might view the CoolBrands survey with a slight degree of concern.

For the uninitiated: CoolBrands is headed up by Stephen Cheliotis, Chairman of The Centre for Brand Analysis. Each year, this expert council gets together and decides which brands in the last year have marked themselves out as being more desirable, innovative, original and authentic than their competitors.

As you can see, car brands are slipping down the ranks.

Now, if you’re in the business of marketing cars, this might set alarm bells ringing. Because cool sells, right? And didn’t cars used to be cool?

And if you read the last OLIVER blog on automotive marketing, you might even put two and two together and wonder whether a loss of cool factor is behind a decline in car ownership.

We caught up with Stephen Cheliotis to find out more.

“I wouldn’t say there’s been a complete drop-off in terms of how cool cars are,” says Stephen, who kindly agreed to be interviewed for the OLIVER blog.

“A big part of their decline in the survey is other brands doing so well. Over the last decade, a lot of new young brands have been born with pretty compelling propositions: a clear purpose and mission, slick, fresh, modern aesthetics, and a high-quality, useful product. Examples are AirBnB, capitalising on the sharing economy, or simple products such as Go Pro or Spotify – all these brands have made an impact quite quickly. Whereas we’re dealing with the same car brands as we did back in 2001.”

Sure, 100 years ago cars were almost inherently cool, invested with connotations of wealth, freedom and a touch of risk to personal safety – and for a small group of luxury car brands, these issues still carry currency…

…but is this really what the word “car” means to today’s general public? Almost anyone asked to define this word today would be extremely unlikely to say, “undeniably sexy plaything for wealthy men [yes, just men] looking to burn cash.”

Instead, they’d say, “machine for motorised transport”, probably thinking of something resembling a Ford Focus.

So can an affordable car brand be cool?

What about the Ford Fiesta Black with its funky contrast roof, or any of the other entry-level products on the market which stand out from the traffic jam, but don’t necessarily break the bank? 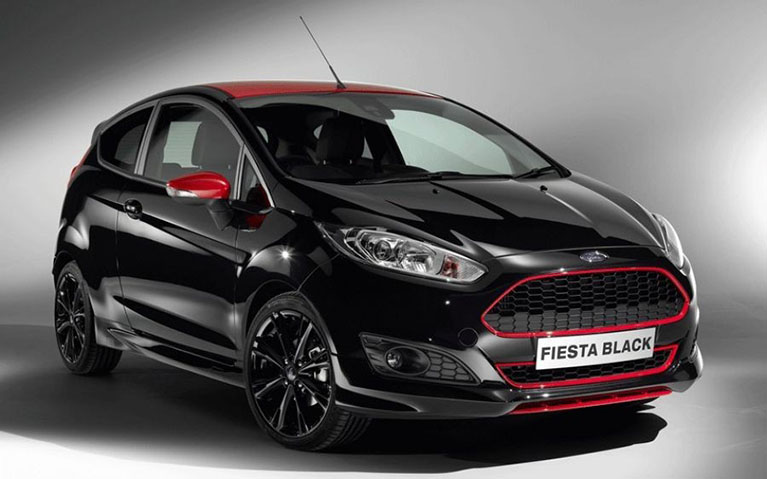 This is where you might raise an eyebrow at the CoolBrands survey: Aston Martin. Ferrari. Maserati. All these vehicles retail for more than £100k.

So is the CoolBrands council really about CoolBrands? Or is it just about luxury?

“Not at all – it’s more about whether a brand is original, desirable, doing something different to its peers. And there are some brands in last year’s top 20 that are free, such as Google and YouTube.”

So why are there no affordable car brands in the top 20?

Stephen attributes this to the phenomenon of “lowest common denominator brands.”

“The thing is, as markets mature and get more sophisticated, they naturally fragment, becoming more interesting and more niche according to different individuals’ needs. And so to meet the needs of that niche, they probably have a superior product proposition and positioning.

That means cool brands have to do something more niche than lowest-common-denominator brands – which have to stand for something which no-one dislikes.”

The thing about car brands, of course, is that they all stand for something – and with their scale and penetration, that “something” is quite possibly engrained in the public consciousness.

There have been attempts to tackle this with innovative advertising. For instance, when Honda’s award-winning – and unquestionably cool – “The Cog” came out, it wasn’t just a clever piece of film: it was a welcome departure from the clichéd scenic drive trope which even now still predominates most automotive advertising.

…but it didn’t really work. CoolBrands returned a rating on Honda that year at 886th.

For Stephen, raises an interesting point about the relationship between marketing and products.

“I don’t think there’s huge amounts of innovation in the above-the-line creative. But of course we’re not talking about marketing, we’re talking about brands.

Car brands have the legacy of how they’re perceived by the public. Take Bentley for example: we’ve already got a very firm view of what that brand is, what it offers and how it resonates; so they can’t just go down the Cadbury’s Gorilla route in an effort to refresh themselves and look younger and modern.”

So Is There Any Hope?

We asked John Gibbard, Joint Head of Experience Planning at Dare, for his view on the matter.

“Even the urban millennial is going to snap a picture of a BMW i8 parked up outside a bistro. Here’s a car that showed off its tech at CES, and that positively contributes to an environmentally-conscious society and facilitates access to adventures and thrill-seeking beyond the reach of public transport. It’s undoubtedly desirable.”

Now, this isn’t the opinion of just any old car nut. When it comes to automotive marketing, John Gibbard really knows his stuff; and he’s tapped into something important in BMW’s i Series.

You might think that cars might have changed a lot in the last 100 years – until you see what’s happening to other sectors: consider the telephone directory vs. Google, for instance. But one area in which we are seeing disruption in the industry is the rise of electric vehicles.

“In the context of the economic downturn and the rise of environmentalism, expensive, polluting cars just aren’t the thing right now; but TESLA is a brand with a genuinely unique proposition. The problem, of course, is that they’re not yet that easy to buy in the UK. But as this changes you might see them featuring higher in CoolBrands.”

So if car brands are going to be cool, they need to achieve this through their product offering – or, as Stephen puts it, “do something dramatic – put their head above the parapet and truly revolutionise what they’re doing.”

A New Kind of Cool

Easier said than done, perhaps; but OLIVER’s view is that it’s possible to shine the spotlight on your product USPs and make them seem cool to the consumer that counts.

This recent ad for the Peugeot 308 is a great case in point.

This clever sequence features Gen Z kicking a disregarding football at the dated scenic-drive trope. The same trope then gets swiftly narrated into perspective by the narrator, who goes on to say,

“Okay, image is important – but so are statistics… [the car’s carbon emissions appear on screen],” and then asks rhetorically, “What’ll my friends think? Or my kids?”

Not being able to afford a luxury supercar, this uncannily suave pensioner is more interested in the practical benefits (in this case, the green creds) which make his car different.

But crucially, he still cares about how he’s perceived. 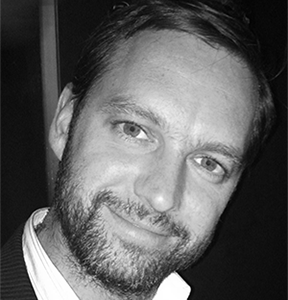 Stephen Cheliotis is CEO of The Centre for Brand Analysis (TCBA) and Chairman of the UK Consumer Superbrands®, Business Superbrands® and CoolBrands® Councils. As a leading brand consultant, he advises both established and challenger brands, and undertakes a wide range of brand evaluation and consultancy projects that inform and shape brand, marketing and business strategies to enhance brand reputation and business growth. Stephen is a regular commentator on branding for international media, including the BBC, Sky and CNN, and also a Visiting Professor at the London Metropolitan University Business School, where he’s Course Patron of their MSc in Brand Management.

If you’re a marketer in the automotive space, you might view the CoolBrands survey with a slight degree of concern. For the uninitiated: CoolBrands is …