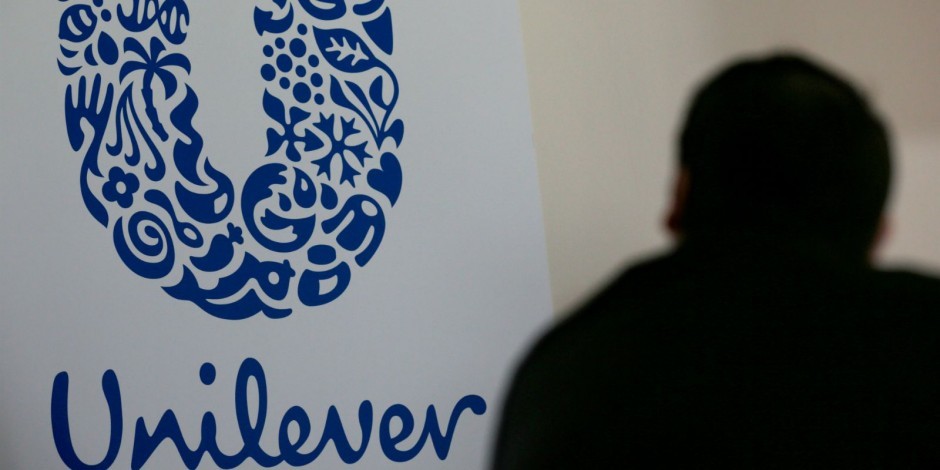 Last year, Unilever was able to invest an additional €250m into media buying and in-store advertising after slashing the number of agencies it worked with and bringing certain elements of its marketing mix in-house.

Updating on its performance in 2017 today (1 February), chief financial officer Graeme Pitkethly said that strategy will be continued into the coming year.

Overall, the ‘5-S’ savings programme and zero-based-budgeting strategy have delivered savings to the tune of $2bn.

The FMCG giant said its level of brand and marketing investment was flat versus the prior year but savings made by diverting work through its in-house advertising agency U-Studio and “eliminating waste in those areas where we have over-saturated traditional media channels” came to €250m.

It then reinvested, with increased media and in-store spend in the second half of the year.

“We used to make too many pieces of TV advertising and we used to take it off air before they’d reached their full effectiveness. We’re now making fewer adverts and showing off the best ones for longer as well as stepping up our investment in digital media,” said Pitkethly.

U-Studio – launched in 2016 as part of a wider commitment to make efficiency savings of €2bn in its brand and marketing spend – now has a presence in over 20 countries, helping Unilever spend “less money creating advertising” and “more money showing advertising in a more effective way.”

“We’ll maintain competitive advertising and marketing spend [in 2018]. Compared to 2017, this will be more weighted towards the first half of the year, versus the second half,” continued Pitkethly

“We’ll step up brand and marketing spend and continue to drive progress in zero-based-budgeting. We’ve got lots of work to do, but we have the levers in place.”

The news will not be welcomes by agencies, already under pressure thanks to the unprecedented number of account reviews that have already been called this year.

Last year, Havas Group chief Yannick Bollore called out Unilever’s move to in-house elements of the marketing mix, and thus reduce fees, as one of the underlying reasons for a drop in its revenue in the UK for the first half of 2017.

This article is about: World, Unilever, In-house, Marketing, Brand

Last year, Unilever was able to invest an additional €250m into media buying and in-store advertising after slashing the number of agencies it worked with …